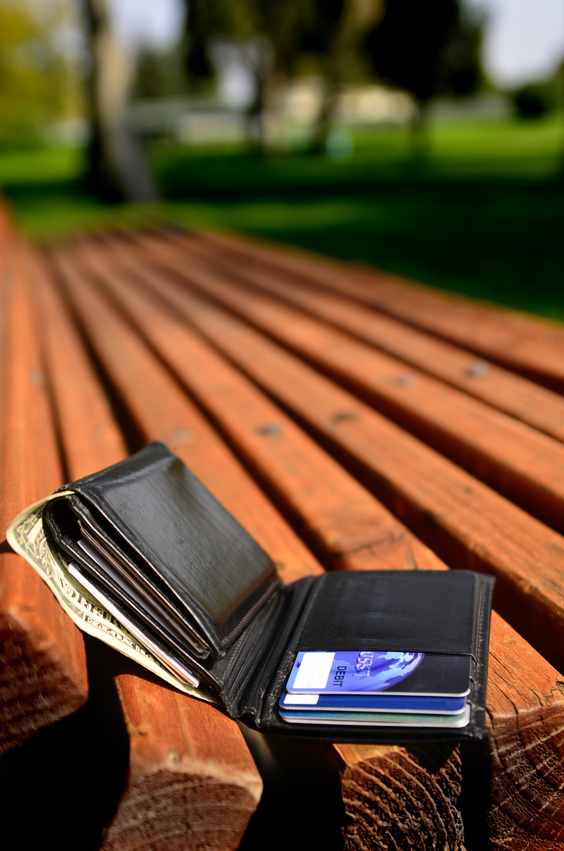 Have you ever gone digging through your wallet or purse to find some change and pulled out a Canadian coin instead of an American one? Whenever that has happened to me I would get a little thrill. There is something intriguing about having foreign currency in your possession. Essentially, the currency has no value to you unless you can find a merchant that takes it, or you bring it in to have it traded into U.S. dollars. Yet, something makes you want to hold on to that currency just the same. When it comes to collecting foreign currency, the more foreign it is, the more exciting it is! Here I will answer your most pressing questions about one such foreign currency, the Iraqi dinar.

1. Is there Iraqi Dinar for sale?

For an enterprising and financial minded individual, interested in making investments with foreign currency, one can find the Iraqi Dinar for sale from a Dinar banker or an organization that engages in Dinar trading. The currency is available in six denominations which were first issued in 2003. Today you would have your choice of 50, 250, 1,000, 5,000, 10,000, or 25,000 bank notes.

Unfortunately, if you would like a 500 Dinar note in your collection you have missed out on that particular opportunity. The last time that a 500 Dinar note was issued was in the fall of 2004.

2. What good is buying dinar?

The primary reasons for buying Dinar would be to make a foreign currency investment or engage in a hobby.

If you are investing, then you will need to familiarize yourself with the Iraqi Dinar exchange rate. One reason why investors consider the Dinar for an investment is because between 1971 and 1973 the country did not go along with United States currency devaluations. Ultimately what this did was bring the value of the Dinar up to about 3 dollars in United States currency.

For an individual looking to collect the currency then finding a Dinar note that was issued between 1990 and 2003, or in 1986, would be invaluable. Notes issued during those years are marked with an engraving of Saddam Hussein, the former Iraqi President.

3. Is it possible that I could use the Iraqi Dinar in the United States?

Maybe. Obviously it would be very difficult to find a vendor or a service that would accept Dinar in an exchange of goods or services, but there are higher populations of Iraqi citizens in several places in the U.S. including Michigan, California, and Illinois. It is possible that an Iraqi in one of these states would accept Iraqi currency. However, I would not count on it.

4. Is Iraqi Dinar for sale to just anyone?

Yes! If you find a company registered with the U.S. Treasury and purchase Dinar from them, then they can ship it right to your house. What you choose to do with it from there is entirely up to you.

6 thoughts on “Four of Your Most Pressing Questions About the Iraqi Dinar Answered!”