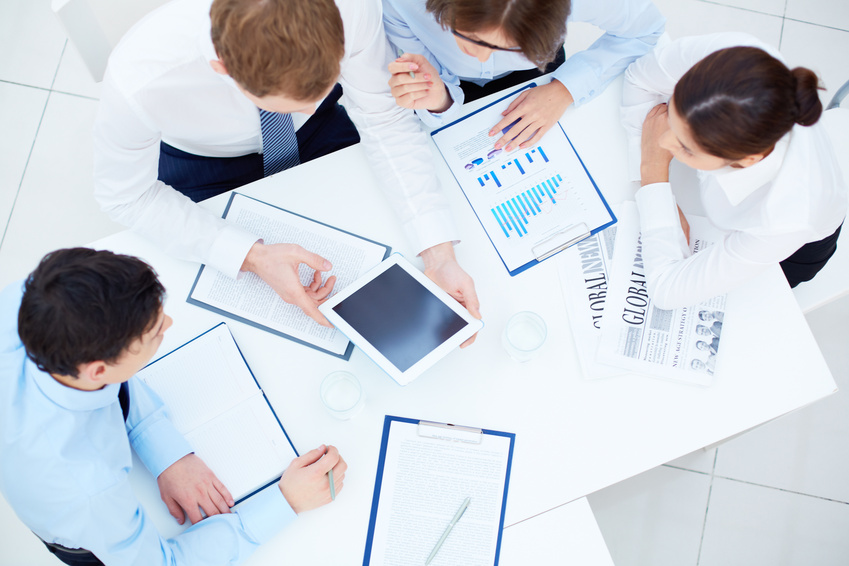 The Canadian health care system is one that has become a major focus in the U.S. Healthcare Debate. Differing markedly from the U.S. policy of private healthcare, Canada delivers care through a publicly funded system which is mostly free and which has most services provided by private entities. Health insurance in Canada covers a wide variety of medical needs and procedures including surgery, psychotherapy, and services in clinics and doctors’ offices as well as dental surgery at dental offices and laboratory tests. A recent survey found that 91% of Canadians found this system preferable to an American style system.

Health insurance in Canada is handled by individual provinces and territories making it cost effective because of its administrative simplicity. Canadian citizens who are granted health coverage are issued with a health card which provides coverage in that particular province or territory. The territories and provinces are held accountale by The Canada Health Act (CHA) a piece of Canadian federal legislation adopted in 1984, which specifies the conditions to which the provincial and territorial health insurance programs must adhere in order to receive funding.

Still, many businesses offer private health care as a part of their employee benefits plans to cover some of the services that are not covered by provincial health care such as optometry and prescription medication. Insurance benefits for employees are offered by a variety of private providers, though most benefits plans are chosen by employers because they guarantee small businesses stable premiums and better health benefits for their employees.

Canada’s public health care system is one that has drawn the eye of the world because of its commitment to caring for the health and well being of every Canadian citizen. Canada does boast one of the highest life expectancies at 80 years and one of the lowest infant morality rates of industrialized countries, facts that many attribute to the availability of health care in Canada. Especially for those whose employers provide benefits plans, health care of all kinds is accessible to Canadian citizens, helping them to live healthier, longer lives.