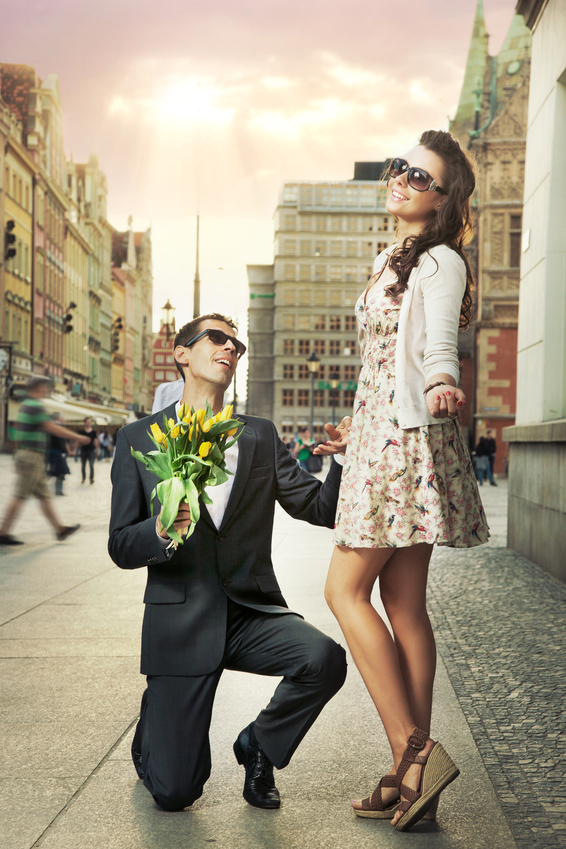 If you were looking at maps of Hawaii, you might think that all of the islands were beaches, because there’s so many! With so many to choose from, many vacationers want only the best beaches in Oahu, or on whichever island they’re staying. So, to help you make the most out of your time in paradise, here’s a short list of some of the best beaches in Oahu!

Waikiki isn’t only one of the best beaches in Oahu, it’s Honolulu’s most popular beach. You too can relax on its white sands like Hawaiian royalty of old, or take surfing lessons with the awe-inspiring Diamond Head Crater in the backdrop.

If surfing is one of the biggest reasons you came to Hawaii, than look no further than the North Shore’s gnarly waves begging for shredding, as its seven miles of beach is host to one of the largest, most competitive of wave contests. Not only that, but it’s also the home of one of the oldest ancient religious sites, Pu’u O Mahuka Heiau.

1 thought on “Three of the Best Beaches in Oahu”